This Broker Needed a Blunt Education About Dependent Audits

Recently I boarded a flight to California and was joined in row 7 by a middle-aged man in a suit with his tie loosened, lugging a soft briefcase and carry-on that screamed, “I’m coming home from a short trip.” He had the window, I was on the aisle, and we were fortunate to have no one sit between us. We exchanged the standard pleasantries and he shared that he was a mid-market Account Manager for a regional boutique benefits consulting firm. I asked if he’d heard of DSI and he replied, “Yes, you guys do Dependent Audits. They were the rage in 2008 and 2009. Is that really all you guys do? How are you guys staying in business?” In that moment I knew this broker needed a blunt education. 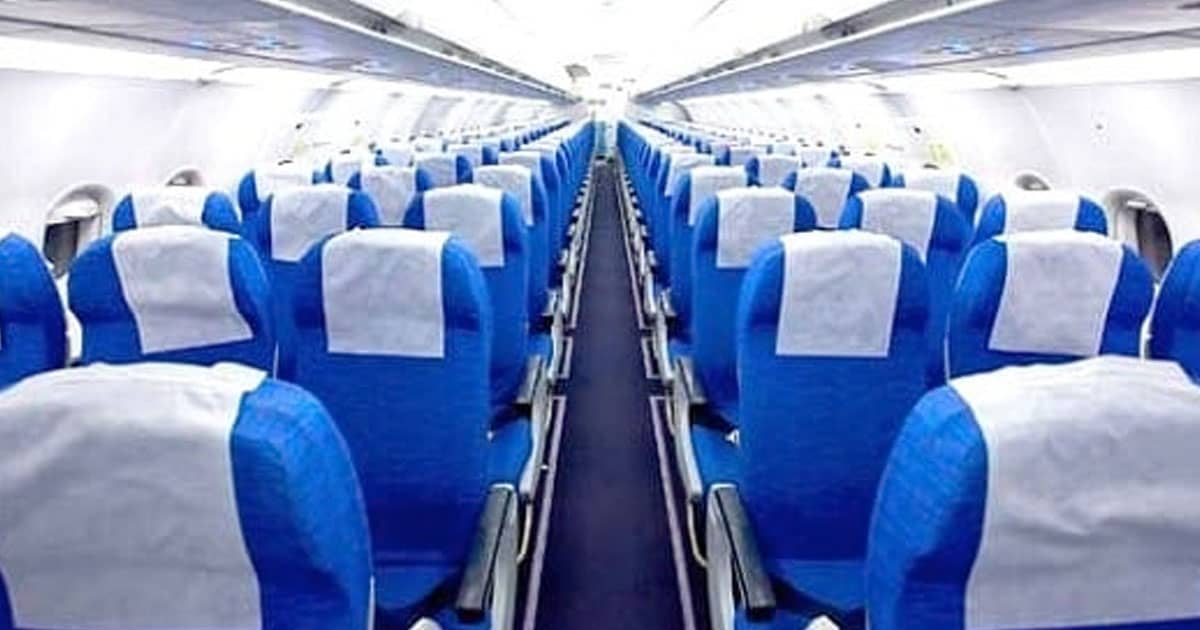 I shared with him that not only is DSI growing by leaps and bounds, but so is our niche industry. As proof that the need for our services is strong, payroll companies, benefit administration software companies, and even some brokers have launched attempts at offering dependent audit services. It seems that any notion that Dependent Eligibility Management is not a necessary part of every company benefits strategy is not. Even so, in August/September someone only wrong, it is a costly mistake to a broker’s clients. I shared that companies as small as 50 employees find savings and value in conducting Dependent Audits, then managing ongoing eligibility of all newly added Dependents. He nodded his head confirming that a single female adult dependent costs employers an average of $5,100 per year in self-funded plans.

Brokers don’t typically like to be corrected by vendors, but he paid special attention when I pointed out that due to turnover, divorce and marriage, every single plan experiences a 2-3% “creep” of ineligible dependents back into their plan each year after a Dependent Audit is conducted. The fact that an audit was done in 2008 or 2009 is a terrible reason to not do an audit in 2014, especially in a country with rampant divorce, high turnover, and a recovering economy with job growth. The only exception would be if a company conducted a comprehensive audit in the past, then verified every single newly added dependent since that audit, with periodic required proof of continuing marital/domestic partnership status. The broker conceded that he could not confirm if ANY of his clients were managing dependent eligibility on an ongoing basis, and it could be costing them tens of thousands or hundreds of thousands of dollars annually.

He said at the start of flight that he serviced clients from 80 to 1400 employees, most of them self-funded. I could almost see the wheels in his head turning, thinking of all the large claimants this year among his clients, and wondering if they were even eligible for benefits at all.

We got our first RFP from him the following week.