The CEO has a Mistress: 7 Memorable HR Objections to a Dependent Audit

In nearly a decade of selling and providing our employee-sensitive Dependent Audit, DSI has been given a broad variety of reasons for not moving forward with an eligibility audit.  We polled our employees and also got some help from former colleagues at Ceridian. The result is a pretty memorable, and entertaining, list. 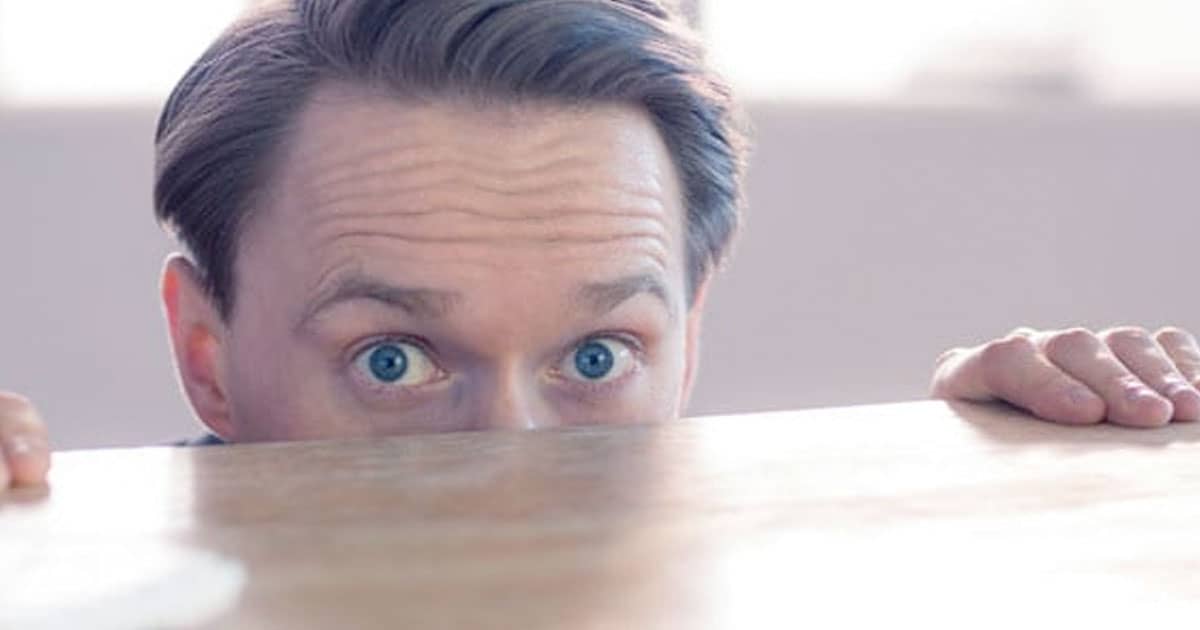 1. We’re doing very well as a company; we can afford a few ineligibles. Buy our stock.

Famous last words?  In 2012, this was the objection from a Director of Human Resources at a growing energy company.  Two years later in 2014, he was no longer with the firm. The new head of HR requested a Dependent Audit, resulting in over $110,000 savings including removal of two expensive chronic conditions (MS and Lupus).

2. Our employees wouldn’t even try it, we treat them too well.

This tech company prided themselves on being a “Top 100 Employer” in the National Best Places to Work Survey.  They pay benefits 100% for employees and their families, offer generous salaries, unlimited vacation, and a variety of other perks.  In 2013, the VPHR declined interest in a Dependent Audit stating that happy employees equal honest employees.  One renewal season and a discussion with the CFO later, the Benefits Manager called for proposals.  They removed 48 adult dependents including 14 ex-spouses and 27 girl/boyfriends that did not qualify as Domestic Partners.

3. The CEO has a wife, ex-wife, and mistress all of whom have coverage.

After a two-month evaluation and sales process, as well as multiple calls and meetings with the client, a California bank, managed by the benefits consultant, was ready to conduct their audit. The VPHR announced in the weekly leadership meeting that the bank would be doing a dependent audit and expected to save over $200,000.  Within the hour, the philandering CEO killed the project.

4. The union would throw a fit.

A manufacturer in Arizona received Dependent Audit proposals procured by their broker at the directive of the Benefits Manager, only to have the Director of Labor Relations end the discussion out of fear.  Contrary to some reports, unions have come to understand that Dependent Verification is a necessary step to control the cost of their hard-fought benefits.  Except in the rare case that makes headlines, unions are not a barrier to Dependent Audits.  This manufacturer conducted an audit the following year and found 9.4% ineligibility.

5. We’re going to do it ourselves in HR; we have the bandwidth.

At the urging of their CFO, a private college in Virginia decided to use the information gathered in their evaluation of Dependent Eligibility firms to do their own in-house Dependent Audit versus pay a vendor $22,000.  Exactly 9 months later their broker reached out and asked if the proposal from the initial engagement was still valid.  “The right time to start” never came.

6. We have a vocal, visible, aggressive “Good Old Boys Club” that will make this a nightmare for HR.

A financial services firm with many tenured employees was fearful of a backlash from an audit.  Three years later, the new Director of Compensation and Benefits conducted a Dependent Audit in the first renewal season.  After careful and educational, private pre-meetings with the most vocal leaders, she brought the firm over $320,000 in annual savings and helped reduce the next year’s claims by over 4%.

7. We’re a non-profit with a strong mission and committed employees. They wouldn’t cheat us.

Fun fact: The rate of ineligible dependents is the same for non-profits as it is in for-profit companies.  Call it accidental enrollment, inadvertent fraud, or merely a misunderstanding of eligibility rules, but in all cases it boils down to the same percent of ineligible dependents receiving coverage. This Food Bank became a client one year later when referred by their national organization using examples of savings realized by other non-profit Food Banks.

There is no shortage of creative objections to a dependent audit, but in the end, savings and compliance always win out.  Unless of course your CEO has a Mistress.  And an ex-wife.