In the weeks since Obergefell vs. Hodges SCOTUS ruling, DSI has been carefully tracking Domestic Partner coverage trends within our existing client base as well as new clients.  As a national provider of Dependent Eligibility solutions for nearly a decade, we are uniquely positioned to manage and administer client eligibility changes and identify trends on a broad scale. 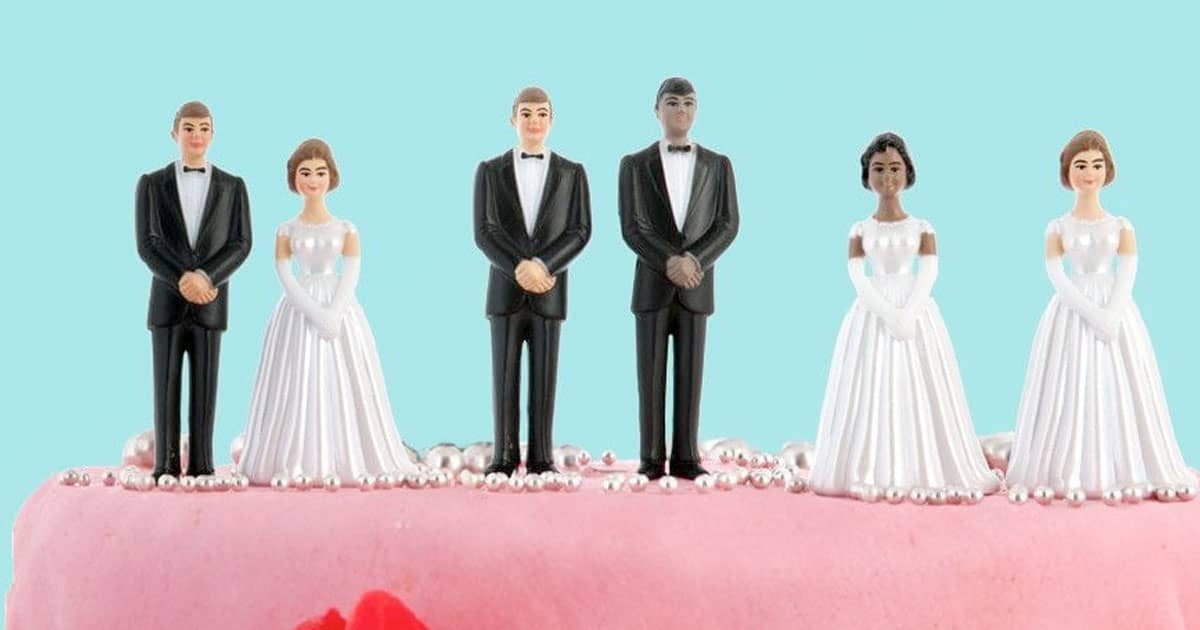 Well Domestic Partner Coverage… It was only a matter of time:

These actual statements were part of larger announcements sent proactively in recent weeks by three separate large employers to US employees in over 45 states.  The attempt to prepare employees (or warn them) that benefits eligibility is moving toward Legal Spouse and away from Domestic Partnership appears to be picking up speed, according to a recent non-scientific survey DSI conducted on our own book of business.

1. In light of legalized same-sex marriage in all 50 states, will your organization begin to phase out Domestic Partner coverage?

2. If you responded Yes to question #1, what plan year do you believe you will phase out Domestic Partner benefits?

3. If you responded Yes to question #1, will you provide advance notice to employees before open enrollment?

4. If you responded Yes to question #3 and intend to forewarn employees of the move away from Domestic Partner coverage, what method or media would you intend or prefer to use to reach employees?  (check all that apply)

5. How do you think your organization’s employees will respond to the decision to phase out Domestic Partner coverage?  (may choose up to two)

6. If you answered “No” to question #1, and plan to keep Domestic Partner benefits for the foreseeable future despite the Supreme Court ruling, please select reason(s): (check all that apply)

In communicating the change to employees, over 80% of respondents who believe they will phase out Domestic Partner coverage will alert employees more than one month prior to the Open Enrollment.  The most popular communication methods were letters to employee homes, company-wide emails and Intranet announcement (i.e. Employee Self Service).

Perhaps optimistically, over 55% of the organizations who plan to phase out Domestic Partnership eligibility think their employee population’s response to the new rule will only include more weddings and manageable noise.  Of note, 0.0% expect turnover as a result of their new eligibility rules.

The Supreme Court ruling in Obergefell vs. Hodges legalizes same-sex marriage in all 50 states.  The movement of organizations to offer Domestic Partner eligibility launched in response to the inability of some same-sex couples to wed in their states, and picked up steam when employers had to keep up with competitors who were offering coverage.  In most cases, Domestic Partner benefits were only extended to same-sex couples under the assumption that if they could they would get married just as opposite-sex couples could.

As one VPHR wrote in her survey, “We are relieved that our committed same-sex couple employees can finally marry, and we celebrate with them.  We are absolutely removing DPs for 1/1/16.  We had to offer DP coverage to be competitive in recruiting but we’ve always hated it because we know some employees abuse the eligibility.  Why on earth would we continue to pay for boyfriends/girlfriends to receive benefits, same-sex or opposite, just because they are playing house and manage to technically qualify as a DP?  Now, if they want benefits they can find a courthouse or a church, I hear Vegas has no shortage.”