Over the course of a decade DSI has conducted hundreds of Dependent Audits, and along the way we’ve had some laughs at the antics of clients, their employees, and even brokers.

Here are five of our favorite fails during a Dependent Audit. 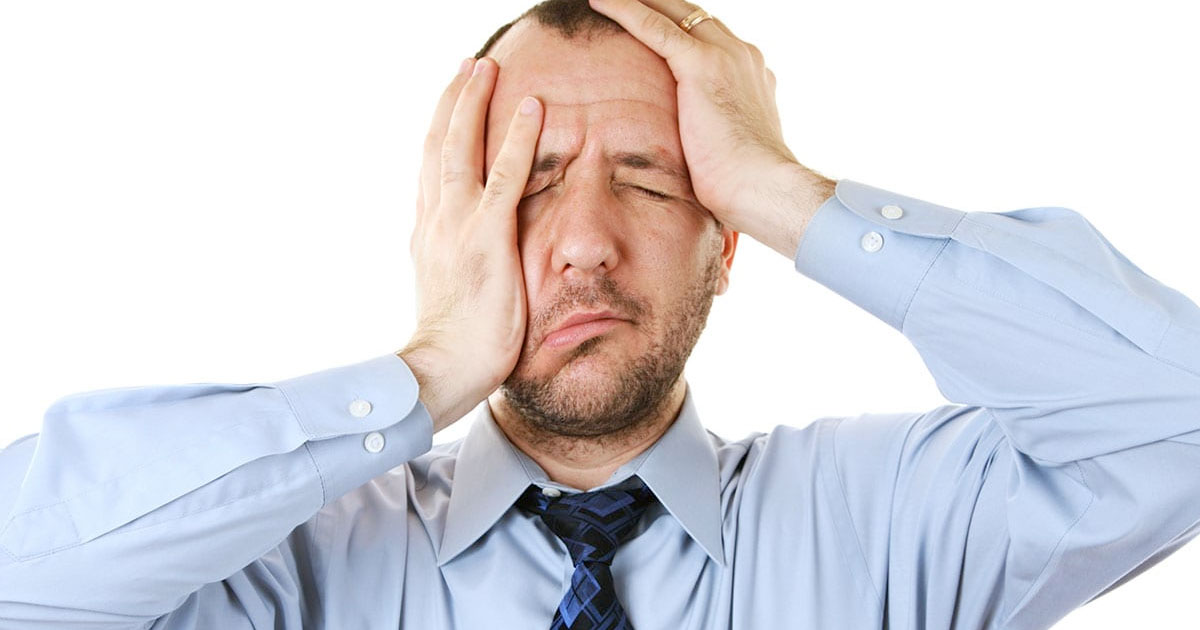 In 2017 the same employee of a hospital client in the Northeast called DSI six times in 25 days. Each time she provided a new or amended excuse for why she could not provide documentation for her ‘spouse’ and the spouse’s children.

On the sixth call, we reminded her that each call gets recorded and that we type notes into the system, and her current call was in direct conflict with what she said in her second and fourth calls.

Her exact response, ‘You record calls?’ Click. Hours later the dependents were voluntarily removed from coverage via our Employee Web Portal.

In 2016 an auto dealership employee submitted birth certificates for several children, but one of the birth certificates was a copy of another with only the child’s name changed. The date of birth and even the time was the same, an obvious forgery as even twins have different times.

Eventually, he called Customer Service and explained he was ‘probably the father’ and filed an appeal for more time for a paternity test. Two weeks later he called back to thank us because he was not the father.

In 2014 a Southern California client abruptly halted implementation of their Dependent Audit. A few hours before stopping the CEO heard about the HR-led initiative and immediately called the VPHR to kill the project.

HR shared with us that he was covering a spouse, former spouse, and an unrelated ‘friend’ many years his junior. He is still the CEO of that company.

Anyone can do customer service

In 2016 a broker in the Midwest insisted on being listed as a resource for their client’s employees during the Dependent Audit.

On the first day of the audit their switchboard was jammed by Dependent Audit callers, and by 10 am they asked DSI to remove their number from communication pieces and began forwarding the calls to us..

Their exact words, ‘We didn’t realize how complicated and long these calls can be.’ We tried to warn them.

A school district in Texas refused to adopt most of the recommended best practices for their Dependent Audit ‘because we know our employees better than you do.’ The broker also unsuccessfully tried to reason with them. They were confident they knew best.

As a result, employee participation lagged 20% below expectations at deadline, and the client finally asked for help.

DSI promptly sent another letter, made outbound calls and emails, engaged the principals and union reps, and within 15 days made a full participation recovery.

In their post-audit survey, the client said, ‘We know our employees, but we don’t know Dependent Audits. Thanks for respecting our wishes and then being gracious when we realized you were right all along.’

Dependent Audits may not be fun or sexy to most of the population, but they can occasionally be good for a laugh. Be sure to find humor where you can. We sure will.

DSI is a national leader in Dependent Audits, Working Spouse Audits and Group Life Audits. For best practices or a proposal contact us here.