Open Enrollment and Dependent Audits – 7 Reasons to Keep Them Separate

There are a number of reasons an organization should think twice before combining open enrollment with a Dependent Audit. Here are our top six. 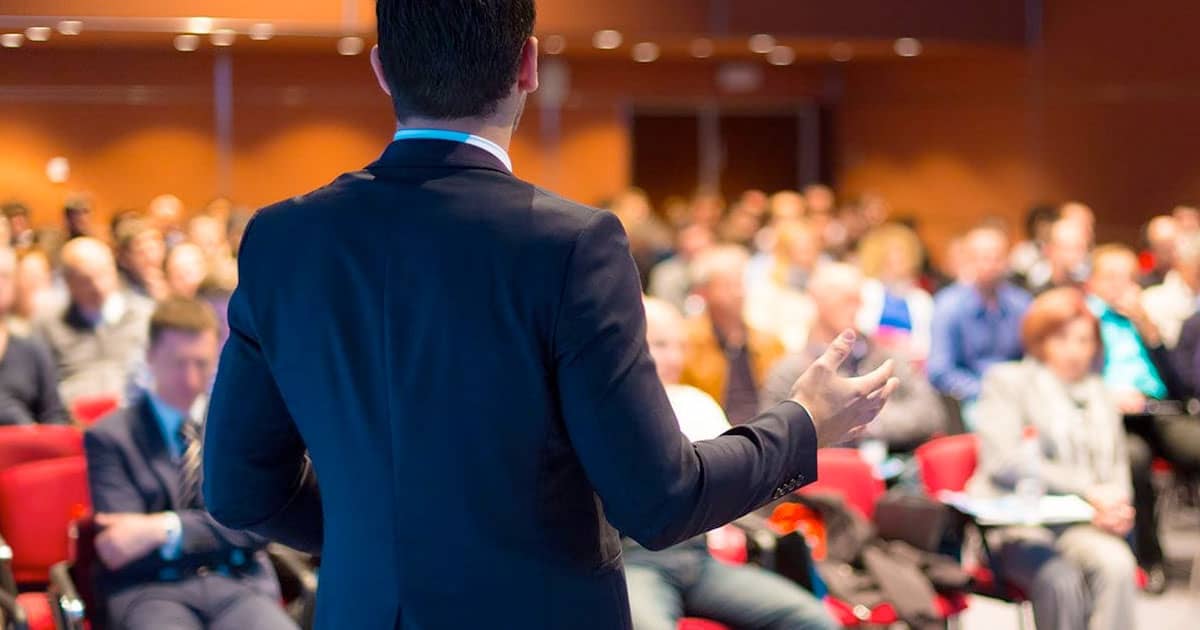 Every year the number of Dependent Audit RFPs produced by brokers and consultants spikes in the third quarter.  Frequently these RFPs are accompanied by a request for a proposed timeline to coordinate the Dependent Verification Project with Open Enrollment.  This inevitably leads to a discussion of the pros and cons of a Dependent Audit run in conjunction with OE (Open Enrollment), and in most cases leads to either postponement of the project until after OE, or less often a decision to launch and complete the project before OE begins.

To be clear, the practice of dependent verification with Open Enrollment is common and a great idea, but only on these conditions:

While running a comprehensive dependent verification project alongside OE might seem on the surface to some like a good idea, with the “get everything done at once” mindset, there are a number of reasons an organization should think twice – or three times- before deciding to do a Dependent Audit in conjunction with Open Enrollment.

The arguments against conducting a Dependent Verification Audit with Open Enrollment far outweigh the potential positives.  While the temptation by an HR department may be to try and conjoin a dependent audit with open enrollment to do it all at once, the impact on employees, response rate and HR do not make it worth while.

Note:  In rare cases OE and a concurrent DEVA (Dependent Eligibility Verification Audit) can be justified, such as in the wake of a merger or acquisition.  Even then, however, there are a number of critical best practices to minimize impact on employees and HR and maximize participation.

For more information on the best practices for Dependent Audits, or a quote, contact DSI (Dependent Specialists, Inc.) today.  We’d be happy to speak with you.