Ross, Rachel, and a Lesson in Dependent Audits

The relationship saga of Ross and Rachel in the award winning comedy series Friends spanned a decade and created countless unforgettable moments in television.

They were on a break.  Or were they?  They got married, but only for a couple weeks. They had a baby together.  They were roommates.  They were friends. They dated others, lived with others, changed jobs, and fought through it all on their way to a happy ending.  Ross and Rachel’s relationship twists and turns provide an outstanding backdrop for a lesson in Dependent Verification. 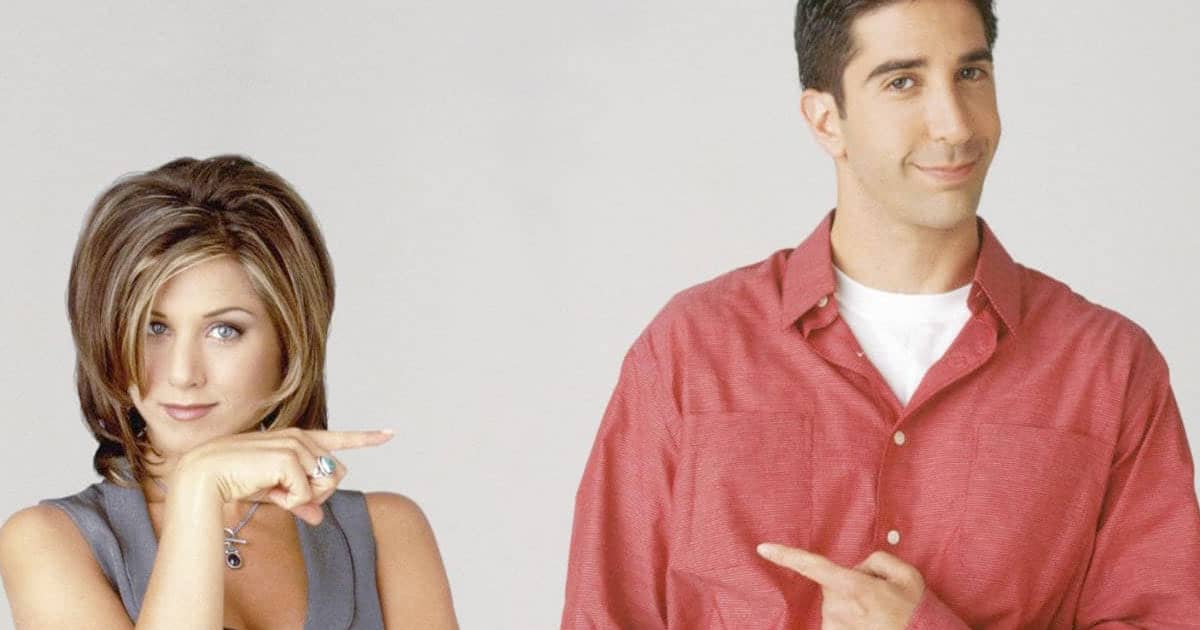 Children in a Dependent Audit are generally verified as eligible through a birth certificate naming the employee or spouse/domestic partner as a natural parent.  Ross becomes a father in Season 1 when his son Ben is born to Carol, his newly ex-wife.  In Season 8 Rachel gives birth to Emma, also fathered by Ross.  As such, Ross could prove benefit eligibility through his job for either child with a birth certificate, but Rachel could only prove benefit eligibility through her job for Emma as she is not Ben’s mother, step-mother, or domestic partner to Ben’s father.  For Friends Super Fans, Joey says in his short-lived spinoff series that “all of his friends are happily married with kids,” implying Ross and Rachel remarried, which would mean Ben could then be eligible through Rachel’s job.  That assumes Louis Vuitton would keep her after not taking the job in Paris in Season 10.

Ross and Rachel did not live together while dating, nor did they live together during their brief marriage in Season 5.  However, because marriage is a qualifying event, for up to 30 days after the marriage Ross could have added Rachel to his insurance through his job at the New York Museum of Prehistoric History, or Rachel could have added Ross through her insurance at her new job with Ralph Lauren.  In either case verification of spousal status would be easy for year 1 of their marriage (copy of the marriage license issued by state of Nevada) but they would not be able to prove eligibility in the following year because they would not have proof of current marriage.  They lacked proof of cohabitation and certainly didn’t file taxes together after the annulment.

Domestic Partner coverage is being offered by fewer and fewer employers since the Supreme Court ruling in 2015, with as many as 70% planning to phase out Domestic Partner coverage by the end of 2017.  Ross and Rachel lived together during her pregnancy and shortly thereafter, but most domestic partner eligibility rules require 6 months of cohabitation history and an affidavit of commitment, which Ross and Rachel never reached as roommates.  While most states allow employers flexibility in document requirements for Domestic Partners, it is unlikely that Ralph Lauren or NYU’s eligibility rules for Domestic Partners would permit less than the normal standard of cohabitation, a 6-month relationship, not related, an interdependent financial relationship, and a dedicated commitment to each other.

If at any point either Ross and Rachel did attempt to cover the other as Spouse or Domestic Partner, it is possible that either Ralph Lauren or NYU may have had a Working Spouse provision in place.  A Working Spouse provision is designed to force employees to think twice about enrolling a spouse into benefits if that spouse is eligible for benefits at his/her own job.

There are two common types of Working Spouse provisions, the surcharge and the carveout.  Surcharges are typically $75 or $100 per month extra that an employee pays to cover a spouse who could receive benefits elsewhere, whereas carveouts are the complete disallowance of spouses in the plan who have benefits eligibility through their own job.  Normal Working Spouse provision enforcement includes an employee affidavit, sometimes notarized, but increasingly requiring both spouses signatures and a signed document from the working spouse’s employer.

The best time of year for a Dependent Audit varies from client to client, taking into consideration each organization’s circumstances.  For example, starting in Season 6 Ross is employed at NYU, but a higher educational institution like NYU would never do an audit in the summer months or December as most staff are not working.  In fact, some universities and colleges would avoid March as well due to Spring break.  By comparison, Ralph Lauren and Bloomingdales would likely not do an audit in Q4 as that is their holiday season.

Ross and Rachel spent 10 seasons on Friends trying to get together and stay together, and along the way qualified, or nearly qualified, as health care dependents of each other on various occasions.  And while the benefit eligibility rules for dependents no doubt would have varied between their places of work: NY Museum of Prehistoric History, NYU, Central Perk, Bloomingdales, Ralph Lauren and Louis Vuitton, their relationship life cycle provides ample opportunity for a Lesson in Dependent Audits.  And thanks to syndicated reruns, their relationship will live on and on and on…..

*The author is a recovering Friends-addict and founder of a support group for those suffering from addiction to the show.