An unfortunate bi-product of a complicated health care system is the practice of some brokers and consultants to ‘spreadsheet’ services offered by competing vendors. The understandable argument is that it saves time and allows an ‘apples-to-apples’ comparison between proposals. The reality, however, is that spreadsheeting vendors leads to misrepresentation, misunderstood expectations, and is an enormous disservice to your clients.

Attempts to commoditize proposals for Dependent Audits have resulted in some unfortunate surprises to clients, much to the chagrin of the consultant.

But don’t just take my word for it: 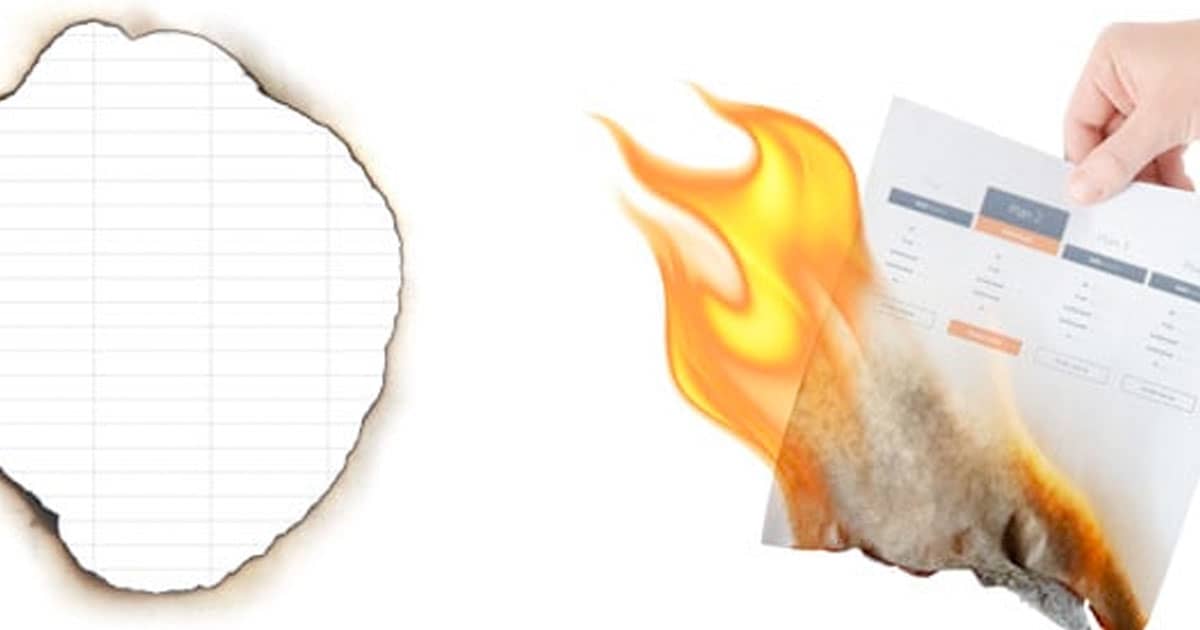 A Dependent Audit RFP was awarded to a hospital without a finalist meeting based on the broker’s recommendation and a favorable rating from the spreadsheet. During implementation, the hospital discovered that the vendor had never conducted an audit with a health care client, let alone a hospital, and had unrealistic recommendations for the project plan. Further, the hospital found out after the first round of letters that they were responsible for the postage of each mailing, in addition to the Per Employee fee quoted in the spreadsheet.

An East Coast state conducted an initial comprehensive dependent audit for their own health plan. The analysis of vendors – with assistance from a national benefits consulting firm – resulted in a finalist meeting and selection of a well-known Dependent Verification firm based largely on price. After 6 months of attempting to engage employees to submit documents, with shockingly low response rate, HR discovered that the state employees were discarding the vendor’s verification letters as ‘phishing’ mail. Further investigation revealed that the vendor letters never mentioned that they were contracted with the state, nor was there a pre-audit announcement of the audit to employees on client letterhead and envelope. The result was a second attempt at the project and a 6-month project taking 18 months.

A California hotel resort and casino with a large Spanish-speaking population selected a Dependent Eligibility firm based on the results of a three-vendor spreadsheet. They selected the lowest price after confirming via email that the Dependent Audit firm could serve the Spanish-speaking population. In the first implementation meeting, it was uncovered that the vendor could provide Spanish-language customer service only. They were not able to provide Spanish language letters or a Spanish language web portal. The broker accepted the blame, refunded the implementation deposit back to the client, and another Dependent Audit firm was contacted for a finalist presentation.

Here’s the point: Spreadsheets rarely ask the right questions. Health care vendors have good sales people that will say nearly anything to win new business, as long as it is close to the truth. Avoid spreadsheeting at all costs, and instead, tailor a questionnaire for the Dependent Eligibility candidate firms that focuses on the things most important to the client.

Performance guarantees, price and references are virtually a wash across vendors, and they are not nearly as important as the employee experience, the HR experience, and the ability of a Dependent Audit firm to properly serve a client’s unique needs.

Serve your clients well. Fight the urge to start spreadsheeting.