The streak is alive.  After a spirited fight, an arbitrator in Texas has ruled that the San Antonio Fire Union is not exempt from participation from the City of San Antonio’s Dependent Verification process.  News Reports have stated that the city conducted an audit in 2011 on civilian non-union employees and saved $870,000, but when the time came for the Fire Union’s dependent verification they filed a lawsuit.  The union’s lawsuit hinged on concerns over the safety of documents being submitted for verification of dependents, as well as challenging the city’s right to validate dependents. 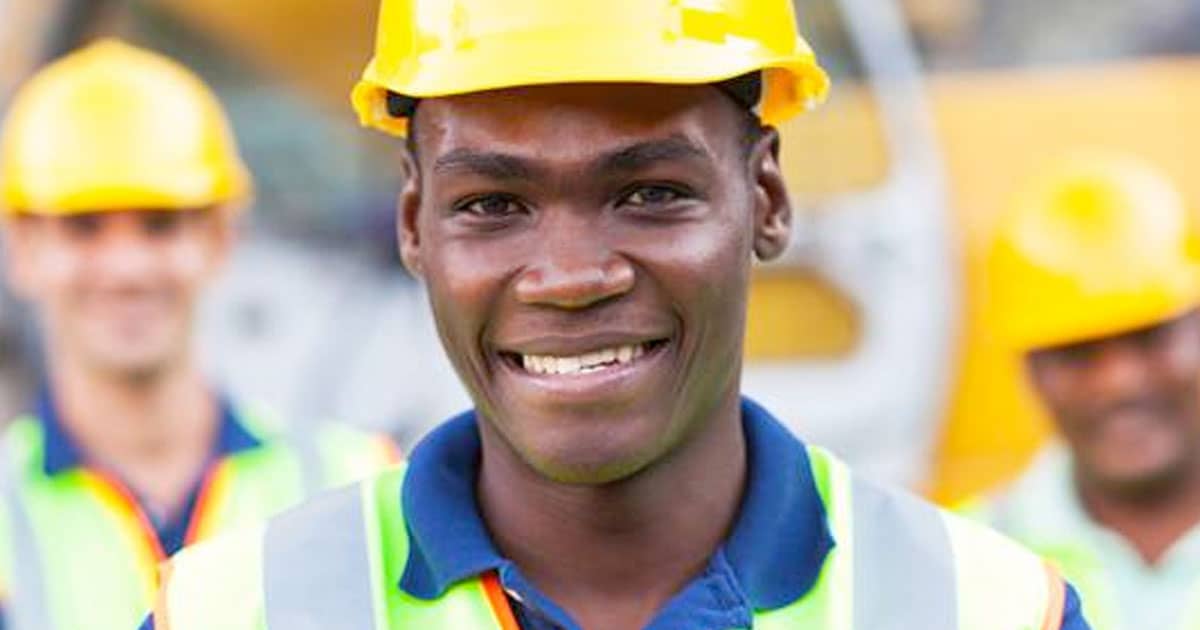 In New York City, there are 350,000 employees represented by nearly 100 unions under the umbrella of the MLC – Municipal Labor Committee.  When NYC launched a dependent verification project in 2013, an injunction was issued from the New York state Supreme Court to address union concerns surrounding the dependent audit.  After a 90 day delay, court orders, negotiations, time and money spent, several changes to the audit process were implanted and the project resumed as planned, albeit with an extended timeline.

Here are six pieces of advice to consider before launching a Dependent Verification Audit in your unionized workforce.

Just as in any dependent audit, the more advance notice that can be given to employees the better, and this is especially true when those employees’ benefits are represented by a union.  Unions will typically scramble to review the practice of dependent verification, but will find that it is a normal practice and that there is no protection for coverage of ineligible dependents, by collective bargaining or otherwise.  The more time that they have to research dependent verification and be “in the know” ahead of time, the better.

It is a best practice to offer amnesty to employees who are found to have ineligible dependents during the verification process.  In union dependent audits it is advised to include this information in specific plain language in the contract with the employer, as well as in communications to employees.  Freedom from retribution or punishment improves workforce attitude toward the verification process and correlates to an increase in employee predication.

Unions, or employees in the union, will assuredly do research into the vendor hired to conduct the audit.  Offended employees will go to great lengths to fight a dependent audit, sometimes to protect their own ineligible dependents.  Any information that can be found about the vendor chosen will be vetted, checked, and verified by the offended employees looking for an excuse to file a complaint with the Union, Employer and sometimes even the NLRB.  Ultimately the union loses and the project continues (see Meriter Hospital) but the fight they put up can result in months of delay, expensive new claims incurred during those months, and enhanced employee ire over the project.  Better to vet your vendor carefully and allow the union plenty of time to do the same.

Do not hire a vendor for a union dependent audit that uses subcontractors, or makes reference to subcontractors in the contract.  It will add a layer of security worries for employees, and opens another vendor up to intense scrutiny that may delay the project.

Employees are now, more than ever, taking an interest in the safety of their personal data.  Dependent audit communication should include details on the security of the documents being submitted to verify dependents, including timeline of destruction, method of destruction, and security of systems through which documents are submitted.

Unions can be valuable partners in dependent verification projects, helping employees understand the importance of the practice to combat ever-escalating cost of health care benefits.  Too often, however, unions are involved late in the process, or not at all, leading to unnecessary employee noise, project delays and lawyer fees.  The bottom line in Dependent Audits with Unions:  Communicate early, Communicate often.  And contact us for more on how DSI can help you navigate a union dependent audit.