Dependent Audits are most commonly associated with savings, documentation, and employee education. One of the lesser-known positive outcomes, however, is marriage or some rare cases, RE-marriage. Here is a recent incident, and just one example of what DSI sees many times each year. 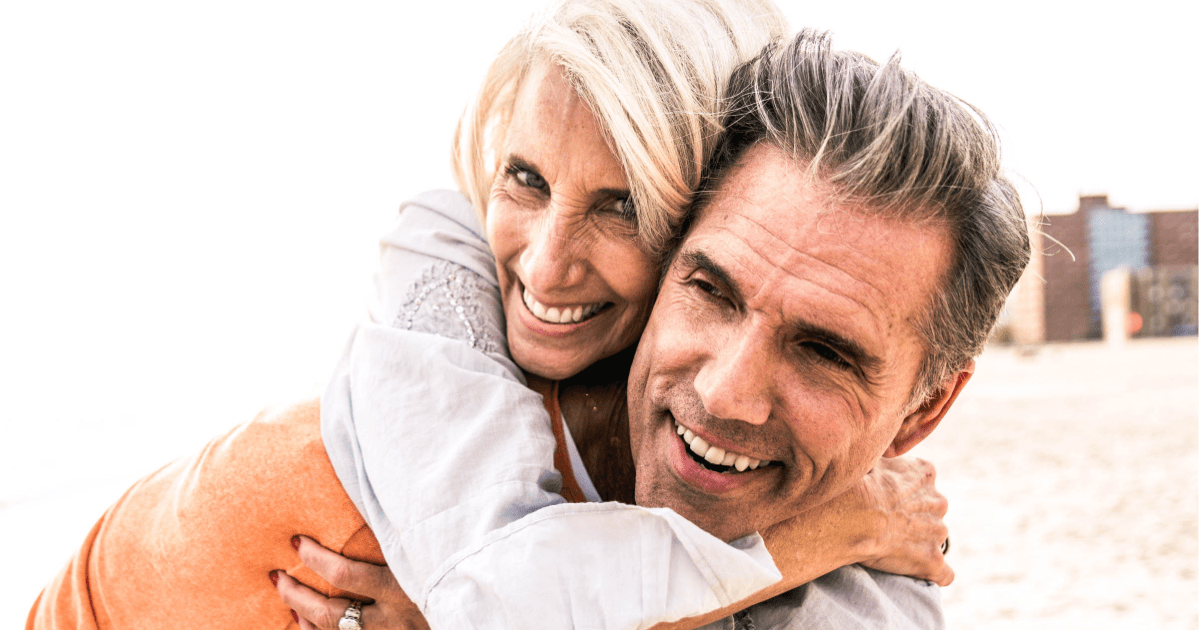 In February, a city in the Midwest hired DSI to conduct its first-ever Dependent Audit with a Working Spouse survey. Upon receipt of his first letter at home from DSI, a city official contacted our Customer Support Center and asked for help. He had been divorced 11 years and in accordance with the court’s divorce order, continued to provide insurance for his former spouse and their children. Unfortunately for the city, the most convenient and lowest-cost way for the employee to provide insurance for his ex-spouse was through his employer. Over the course of 11 years, his former spouse generated many claims including oral surgery, a broken wrist, a partial hysterectomy, and countless flu/cough/colds.

The city employee was caught, and he knew it. He explored private insurance options but claimed it was cost-prohibitive for him. At one point in the conversation he remarked, “You know, we actually get along really well, better than we did when we were married. Maybe we should just get re-married. I have to talk to her.” 8 days later he submitted a marriage license to DSI with an issue date of the day prior. The former-turned-current spouse was verified as eligible for benefits. The client reported back to DSI that the ex-spouse cried when the employee suggested to her that they re-marry. She had been hoping to reconcile for years.

Domestic Partner Coverage is on the Decline

Since the fall of DOMA in 2015 (Section 3) many employers, especially large employers, have phased out Domestic Partner coverage as it was frequently introduced as an option for same-sex couples who were not legally allowed to wed in many states. The result is that Dependent Audits inspire many couples to evaluate their level of commitment, and to keep employer-sponsored benefits many couples opt for marriage over losing insurance.

Common Law marriage can only be established in 9 states, with limited recognition of Common Law marriage in 6 additional states. The hugely populous states of CA, NY and FL do not recognize Common Law marriage. A common inquiry to DSI’s customer service is, “We’re Common Law married, how to do we prove that?” The ensuing education is often unsettling for the employee or “spouse” with many comments ending a call with, “Well I guess we’ll make it legal.” And they do!

It’s widely accepted that Dependent Audits return 800-1200% return on investment in savings to employers. A side benefit, however, is that many “Domestic Partners” or “Common Law Spouses” or divorced couples end up legally married to preserve benefits. DSI does not receive any monetary compensation from all of the courthouses that issue marriage licenses as a result of our audits, and that is okay. But an invite to a wedding once in a while would be welcome!

For more information on what a DSI Dependent Audit or Working Spouse Audit could do for your organization, contact DSI today.