As the only national provider of Dependent Audits headquartered in the Southwest, DSI is at ground-zero to observe national trends in Spanish-language eligibility verification while simultaneously developing best practices to serving that dynamic, growing employee group.

To help you and your team become more comfortable with Dependent Verification in an increasingly diverse workplace, we’ve compiled this list of best practices for working with the Spanish community. Please see this list as a rough guide to keep you on track when planning a Dependent Verification Audit that will include a Spanish-speaking workforce. 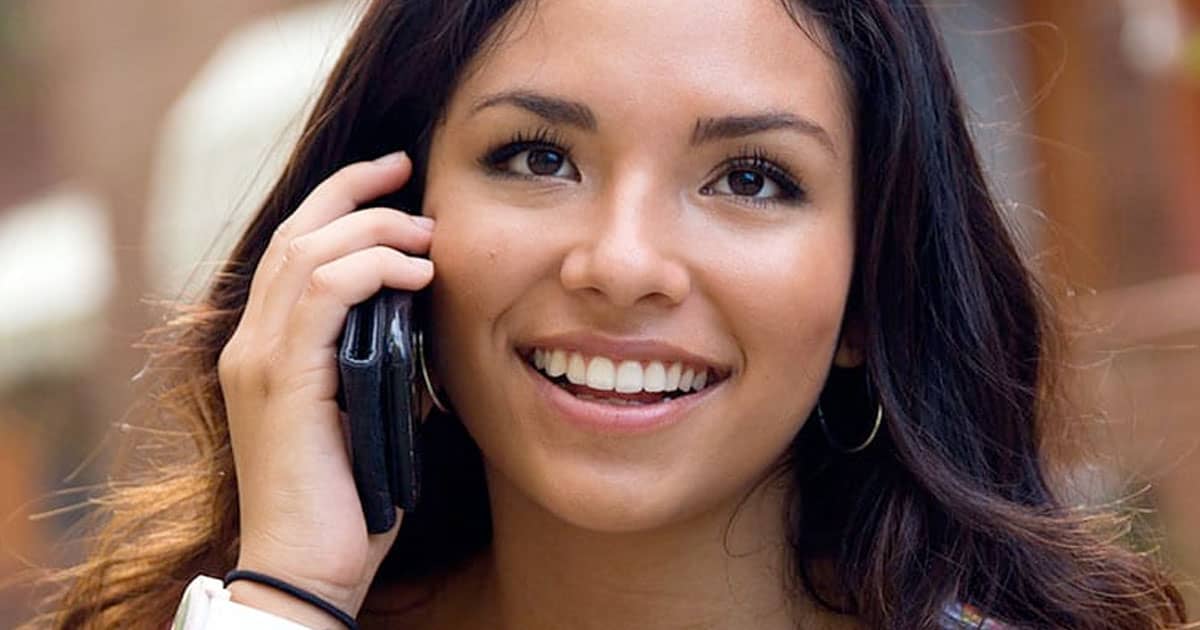 The Data behind a Spanish Language Dependent Audit

As of July 2015, the Hispanic population of the United States reached 56.6 million, making people of Hispanic origin the nation’s largest ethnic or racial minority in the country. In fact, Hispanics constituted 17.6 percent of the country’s total population, and we expect this number to reach 28.6 percent (119 million people) by 2060. (Source) With each passing year, we see bilingual and multi-cultural dependent audits as less of an exception. They’re quickly becoming the rule.

The only thing worse than no Spanish customer support is poor Spanish customer support. You don’t want to bring in someone who took four years of Spanish in High School and call that good. Native customer care is the only way to go because it ensures accurate communication of relevant information. Having someone speak your language makes the process smoother because you’re more likely to trust someone to explain things thoroughly.

Additionally, there are cultural aspects that go beyond textbook Spanish, and a native speaker will make sure nothing slips through the cracks. Even more, it shows a general respect for your Spanish workforce. You’re saying they matter and that you want to ensure they’re comfortable throughout the dependent verification project.

2. Spanish speakers prefer to understand the verification process in their native language (even if they speak English fluently)

Just because you can speak another language doesn’t mean you’re always comfortable learning about valuable information in that language.

To ensure everyone on your team understands the audit process, it’s important to provide all necessary information in Spanish so that they will be knowledgeable, and comfortable, with the audit.

3. Spanish speakers appreciate the ability to send and receive emails in Spanish

You want to empower your Spanish speaking team to reach out with their questions and to feel comfortable asking for help. To do this, make sure there is a dedicated support channel like an email address that Spanish-speaking employees can use when they need help.

4. Spanish workers are more likely to verify adult dependents as Domestic Partners (because they have never fully understood the rules of eligibility)

Many Spanish workers never fully understand their eligibility rules to begin with, which means they also don’t know the tax implications of claiming a spouse as opposed to a domestic partner (Spouses are a pre-tax deduction, and Domestic Partners are a post-tax deduction).

A dependent verification project is an excellent opportunity to educate your workforce and help them make the appropriate designation of their dependent type.  A common support question we receive from the Spanish speakers is how to verify a spouse who is not necessarily a spouse, and we spend a lot of time helping them get covered as Domestic Partner instead.

5. It is important to stay on top of address changes and postal notices

As a general rule, Spanish language workers are more likely to have incorrect address information than English-first speaking employees, so you must make sure you update your records with current data as soon as you get it. With a returned letter, you must reach out to correct the information.

In a decade of Dependent Audits, we’ve noticed the document submission trend in the Spanish-speaking community continues toward email submission via smartphone, but a disproportionate share of hard copies of documents mailed to DSI come from Spanish language workers.  If you have a large population of employees in an audit who speak Spanish primarily, be prepared for a wave of snail mail in your inbox.

7. Spanish workers are more likely to require a 2nd or 3rd letter

It can take additional time to find and receive documents from the INS or to obtain marriage licenses from another country. In many cases, the fact that all employees need to provide a 2nd or 3rd letter to verify some dependents reduces responsiveness from the Spanish-speaking community.  It is not an indication of ineligible dependents; it may be just that they may need a little more time.  Communication and follow-up are the keys!

8. For best results, subsidize the cost of document retrieval

For employees who must pay for copies of birth certificates and marriage licenses, we’ve found it helpful to reimburse (up to $25) the costs. Subsidizing expedites employees placing orders for missing documents and also boost employees morale about the expenses they must incur to verify the eligibility of dependents.

9. Be flexible with documentation

Spanish workers are less likely to file shared taxes or have a shared bank account, so you should plan for flexibility in the documents you might accept for employees to prove current Marriage or Domestic Partnership.

Dependent Audits are complicated enough when dealing with a single language group.  Adding Spanish to any project requires forethought, resources, and proper planning.  Many employers find that the best thing to do is work with an experienced team of experts who know how to work with a diverse employee population and have a track record of sensitivity to the unique needs of a Spanish-language-first community.

DSI’s Southern California-based team spans multiple cultures and speaks a variety of languages. Not only does this make DSI uniquely suited to serve our clients’ diverse employees but we’re confident in the exceptional results that come from sensitive, native-speaking dependent verification projects.  See what DSI can do for you. Contact us here.