Supplemental Group Life Danger (Is Your Job at Risk?)

In early 2018 a long-tenured and well-liked employee of a large Health System died in a car accident on the way to work. The Human Resources department leapt into action taking all the appropriate steps to support members of the employee’s family as well as grieving colleagues.

Great job HR, end of the story, right? Not remotely.

Within 30 days of invoking EAP and Life Insurance carrier resources, the company terminated two HR employees, formally reprimanded two more, and wrote one big check to the deceased’s family. Those in HR lucky enough to keep a job scrambled for a solution to save their careers. 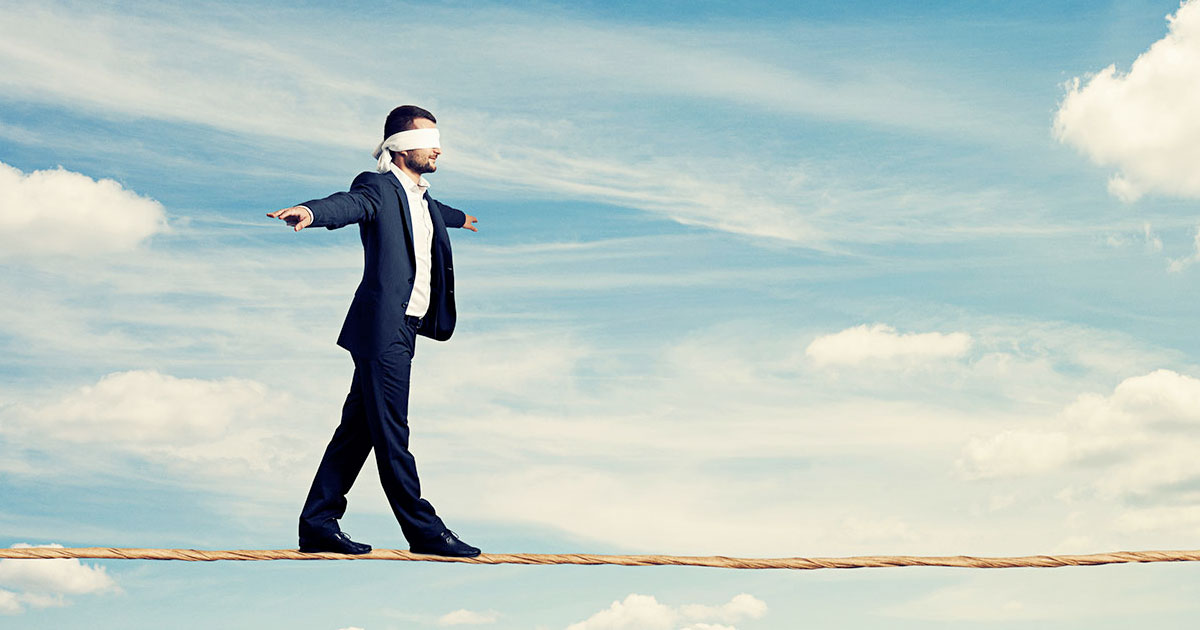 After the employee died, the Supplemental Group Life Insurance carrier promptly paid the claim for the amount of approved coverage. But when the family of the deceased opened the envelope, they found the check to be well over $100,000 short.

Concerned and confused, the family contacted Human Resources who connected them to the Benefits Specialist. In less than an hour, the specialist uncovered the root of that employee’s six-figure claim discrepancy. But it was only the tip of the iceberg.

The Benefits Specialist found that an alarming number of employees, including the recently-deceased, paid for supplemental life policies for years through payroll deductions but never completed the required Evidence of Insurability.

The Benefits Specialist tried to explain to the deceased’s family that, because the employee never completed his physical, he did not qualify for the higher level of group life insurance coverage, hence the check dollar amount.

The family, having an Open Enrollment confirmation statement and pay stubs to show that he was paying for the higher level of life insurance coverage, was unsatisfied. They took their story to the employee’s work friends, his union, and also an attorney.

This attorney placed a single call to the HR Benefits Specialist and left a voicemail. That voicemail was immediately forwarded directly to the EVP HR with a message of, ‘We have a problem.’

While this happened, the family also called HR one or more times daily asking for an update. They weren’t the only ones with questions. Colleagues of the deceased employee also bombarded HR asking why their friend’s family was being stiffed by the employer.

Within a day the EVP HR and CFO talked with legal, who engaged an outside ERISA attorney. The legal team ultimately recommended that the health system settle with the family because of the de facto contract between the health system and the employee through his payroll deductions. But of course, a settlement would require the CEO’s approval.

Before informing the CEO of the tense situation (which now included the Union), the CFO directed HR to find out how many other employees had discrepancies between payroll deductions and actual coverage with the carrier.

Because the health system also offered a supplemental buy-up for spouses, there were over 15,000 employees and spouses paying for increased life coverage. The team did a spot check of 50 supplemental buy-ups which revealed that over 40% of employees and over 50% of spouses never completed the required Evidence of Insurability. A broader look at over 200 employee records validated the result. In total, the CFO calculated over $50M in discrepancies between the carrier coverage and the supplemental group life coverage paid for by the employees.

To avoid litigation, save face with the Union, and calm the employees asking questions, the health system wrote a check directly to the family of the deceased employee. Within two weeks the VP Benefits and the Benefits Specialist were also terminated. The CEO cited the EVP HR directly, and the VP HR received a citation from the EVP HR in addition to being tasked with finding an outside auditor to eliminate that $50M of risk immediately.

There are many reasons things went wrong. Carrier reporting did not meet the client’s needs. The Benefits Specialist was too overworked. The HRIS should not deduct from payroll for supplemental buy-up until a future date when the employee completes EOI. And the Executive Team may have overreacted by terminating tenured HR employees.

But we can’t forget the most critical point of this story. The claim by the family was utterly avoidable. Ongoing monitoring and the occasional third-party audit eliminates the risk for pennies on the dollar. After all, compared to $50M in discrepancies, it’s a bargain.

DSI specializes in benefits audits. For over a decade we’ve been a premier source for cost control and risk reduction among companies of all sizes and industries. If you would like more information about our Group Life Audits, please click here and discover the difference DSI can make for your organization.